Our way of thinking. . . we believe that whatever you do, you need to do it right.

We’re DCH Construction, your construction partners from the ground up.

Even after our warranty is up, we still take pride in our workmanship.

Over 30 Years of Exterior Improvement Experience

We want to be your builder!

We’re DCH Construction, one of North Carolina’s top remodelers and custom home builders. Featuring work throughout North Carolina for the past 22 years our goal has remained the same – we are dedicated to building the home you’ve dreamed about or remodeling your home to fit your needs. With our guaranteed pricing, step-by-step process, and exceptional customer service we deliver the perfect results at the right price.
Some Of Our Work 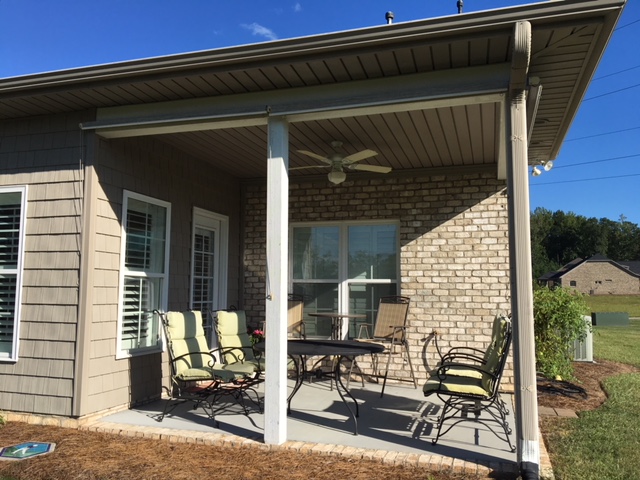 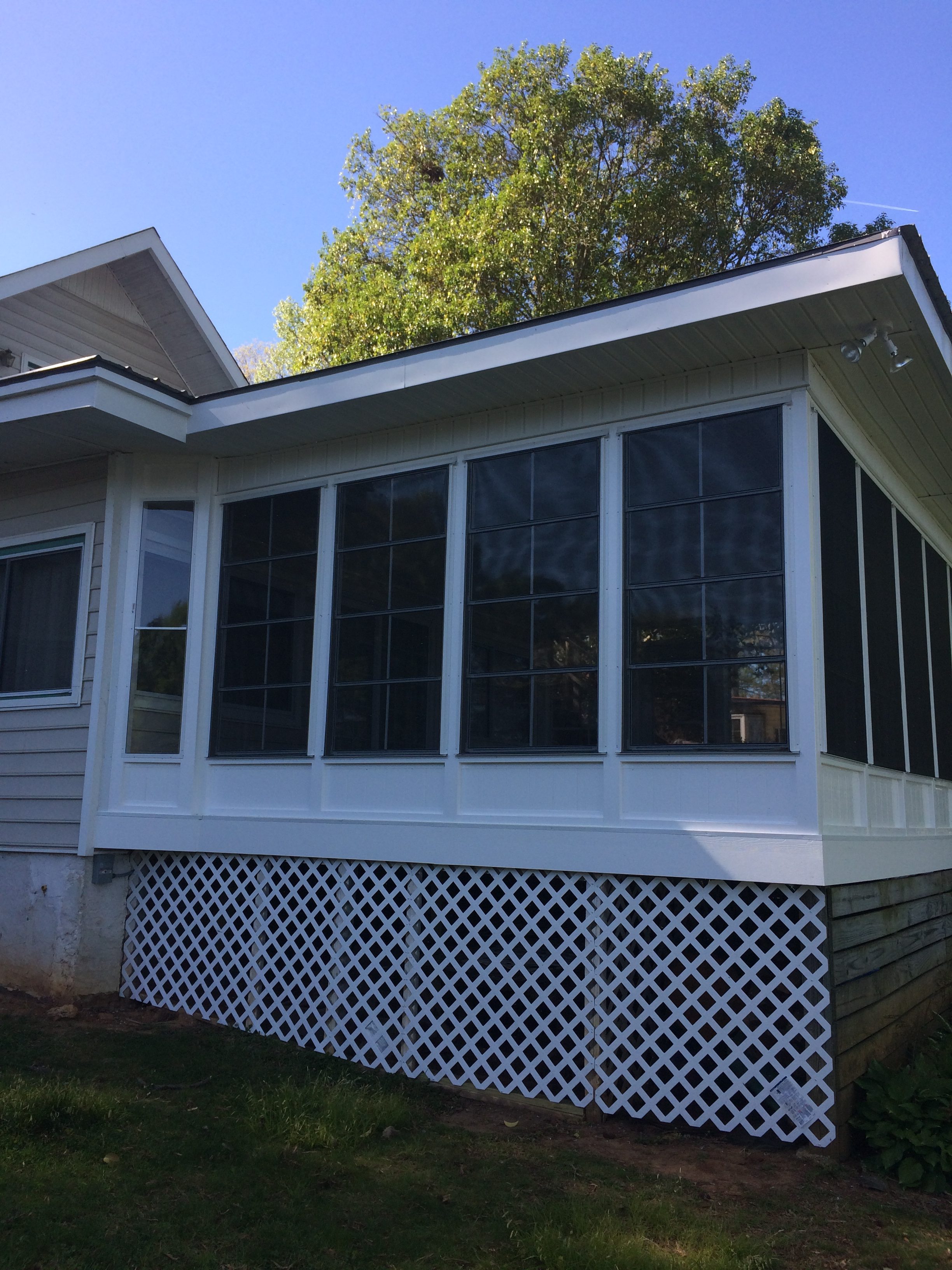 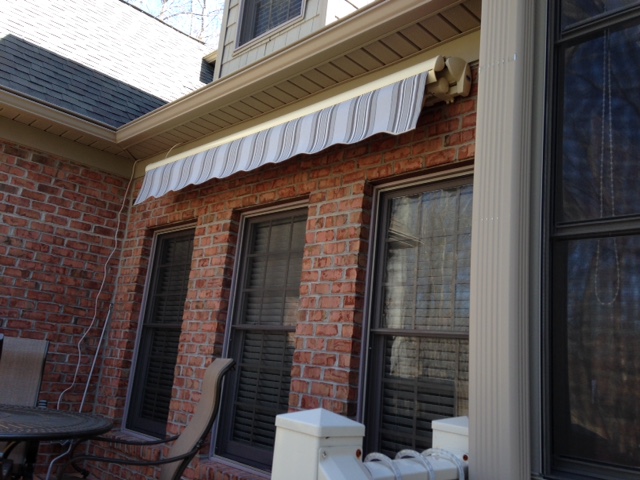 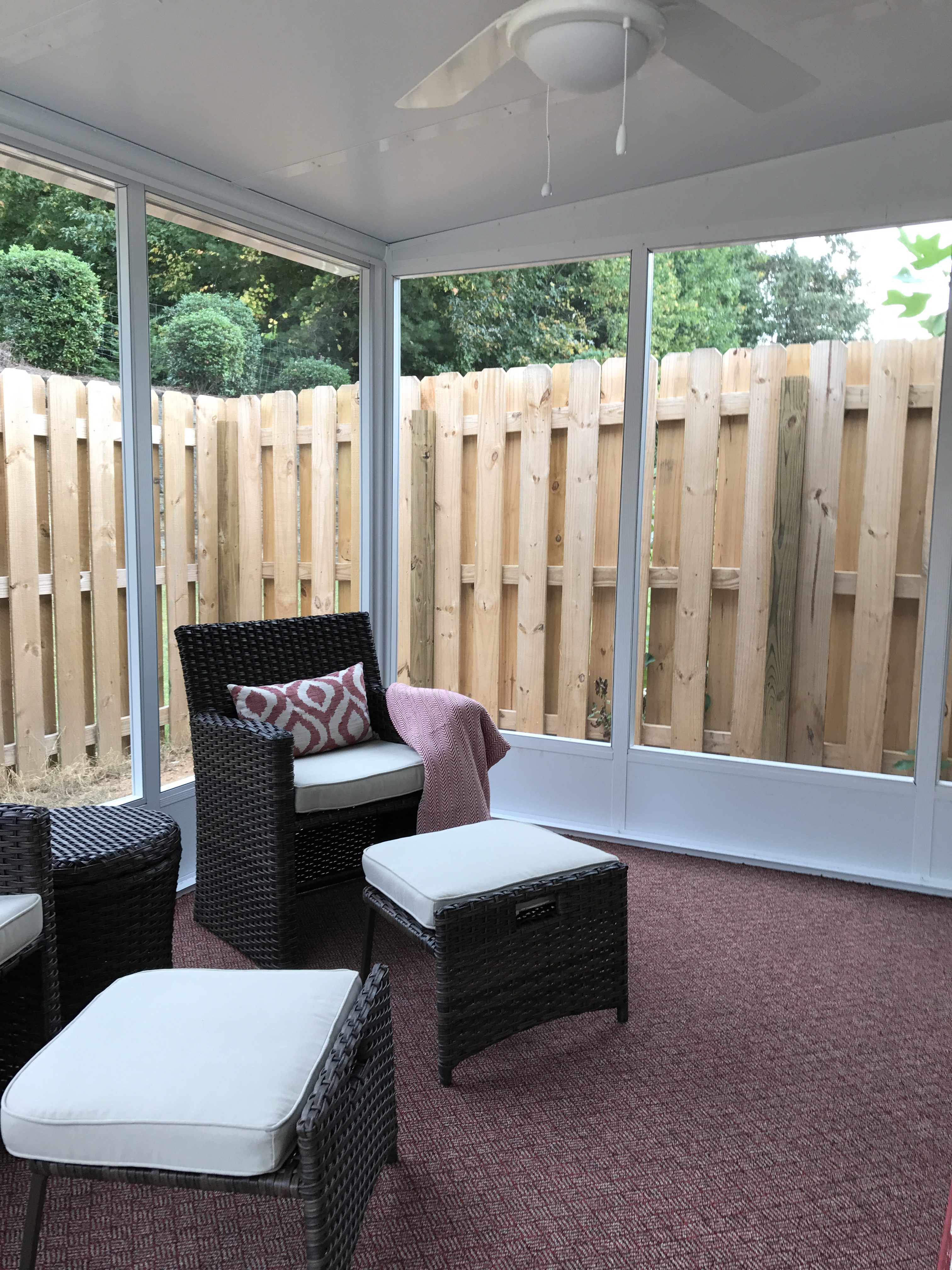 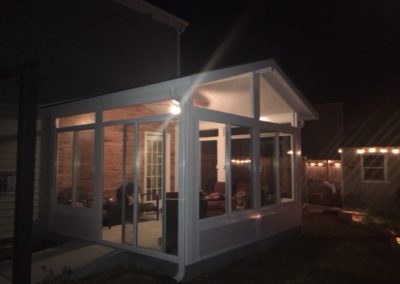 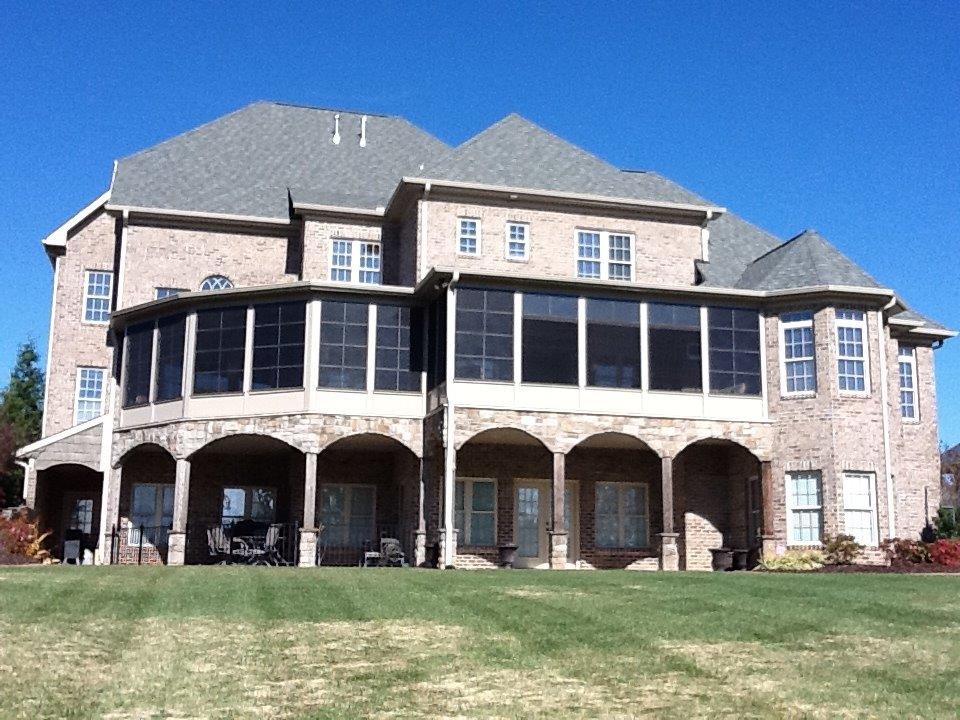 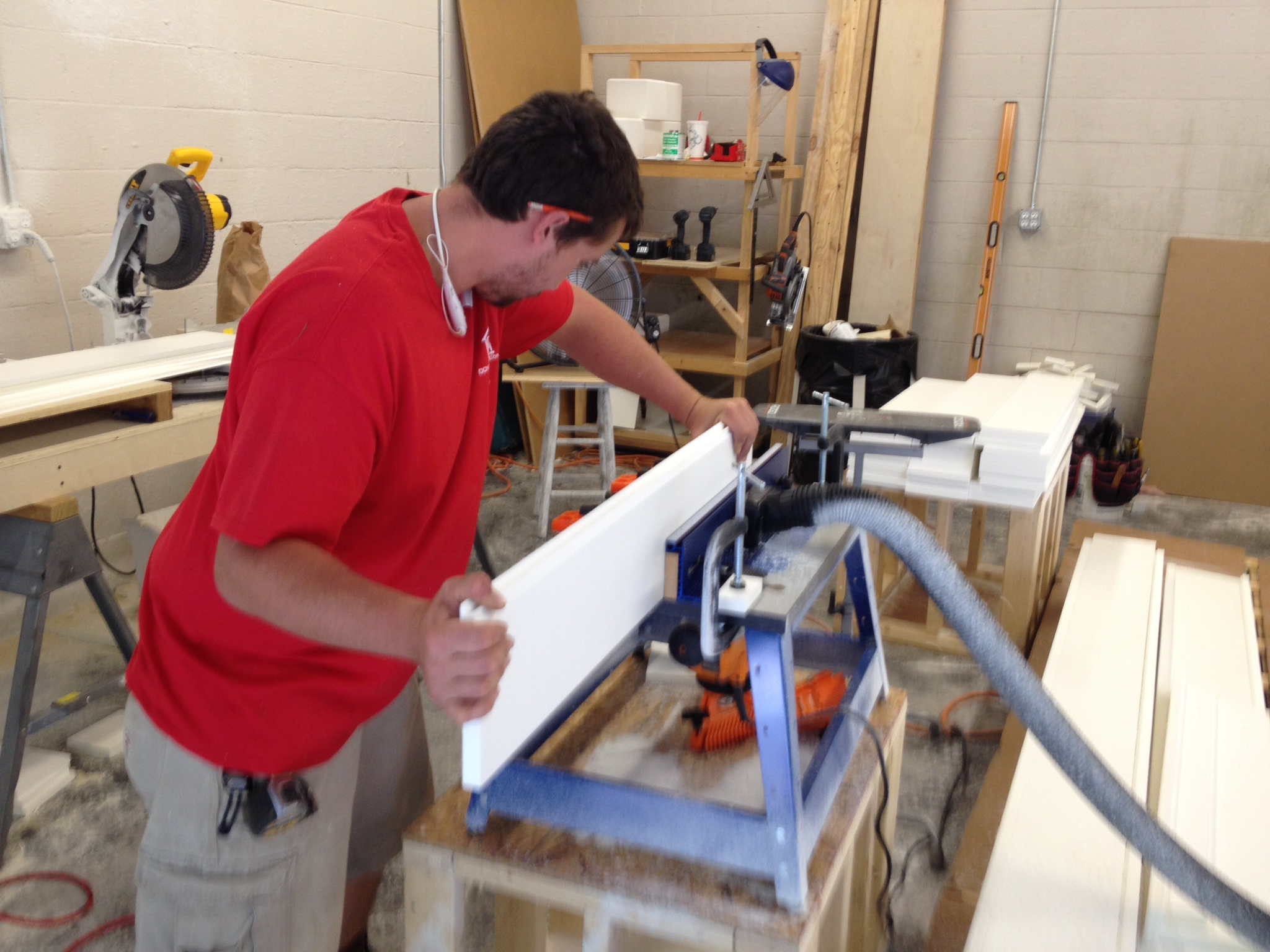 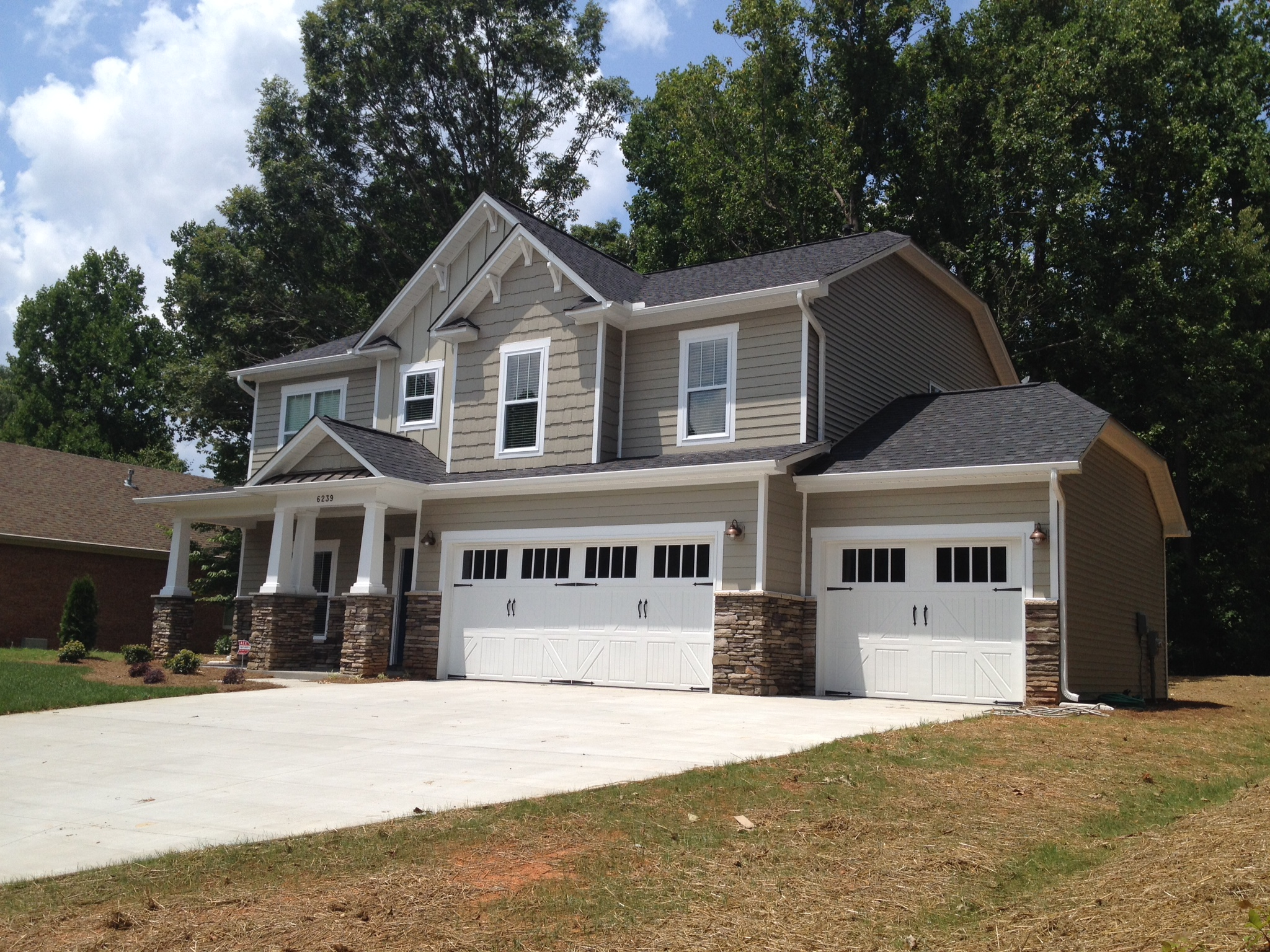 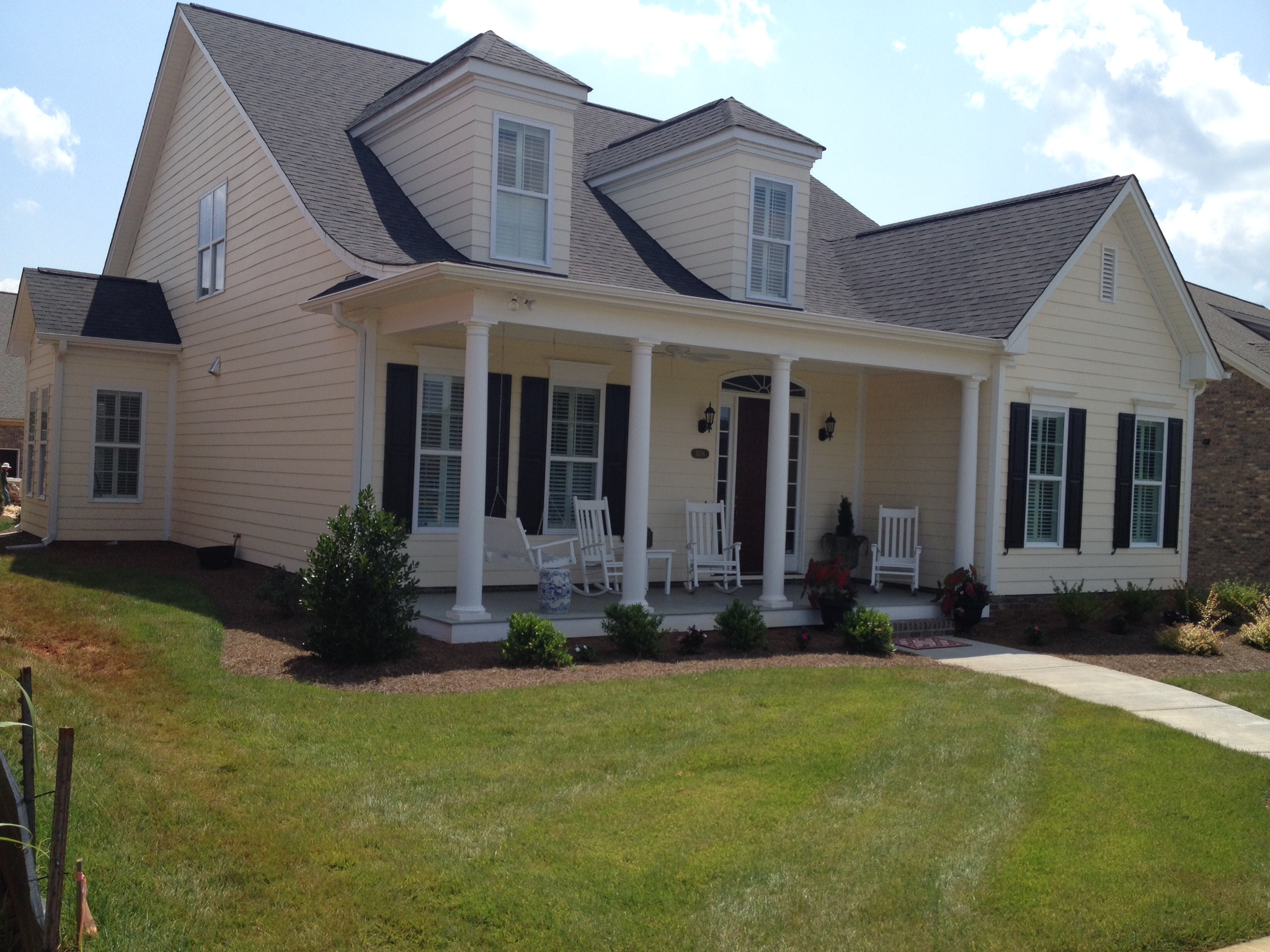 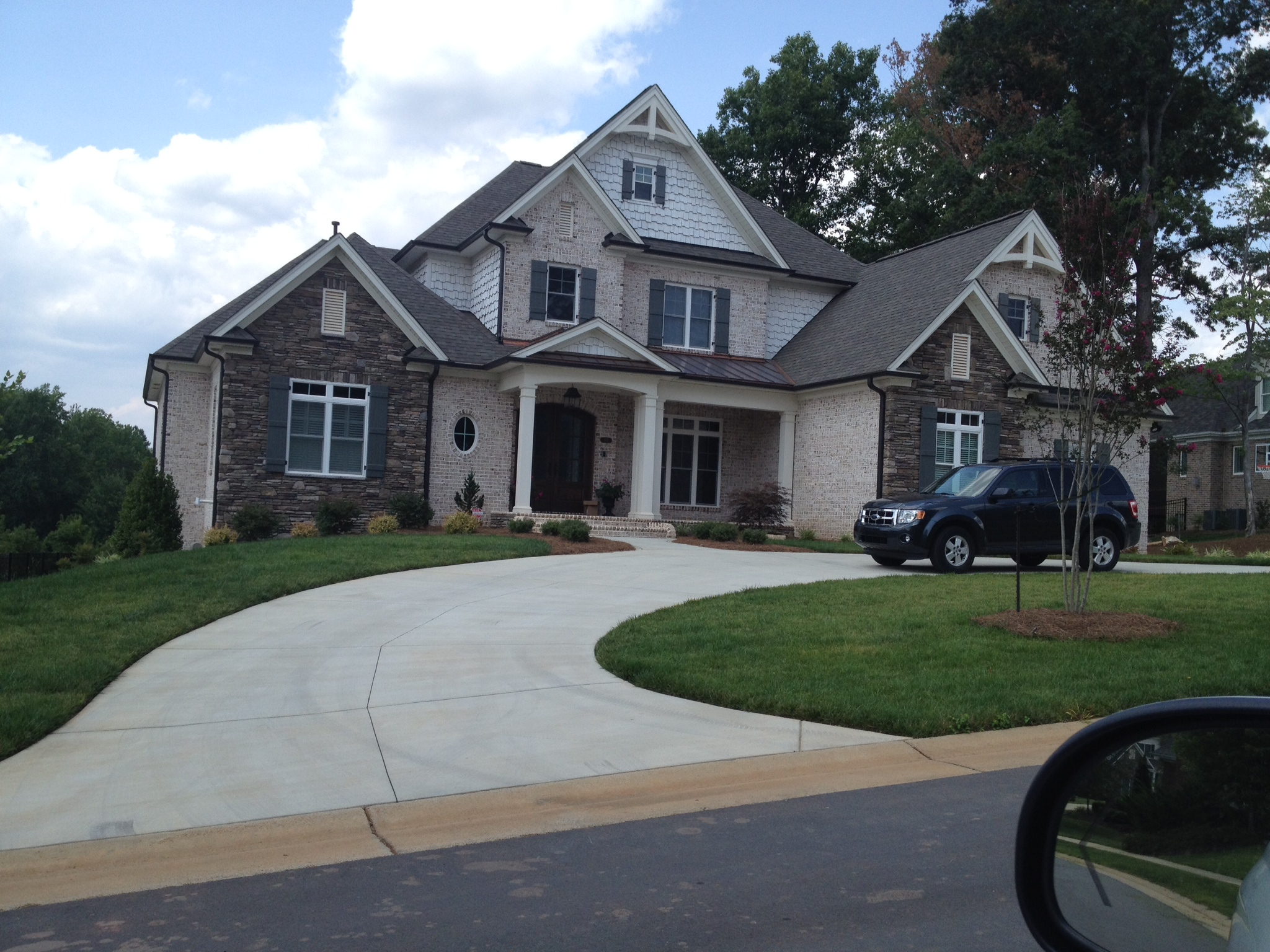 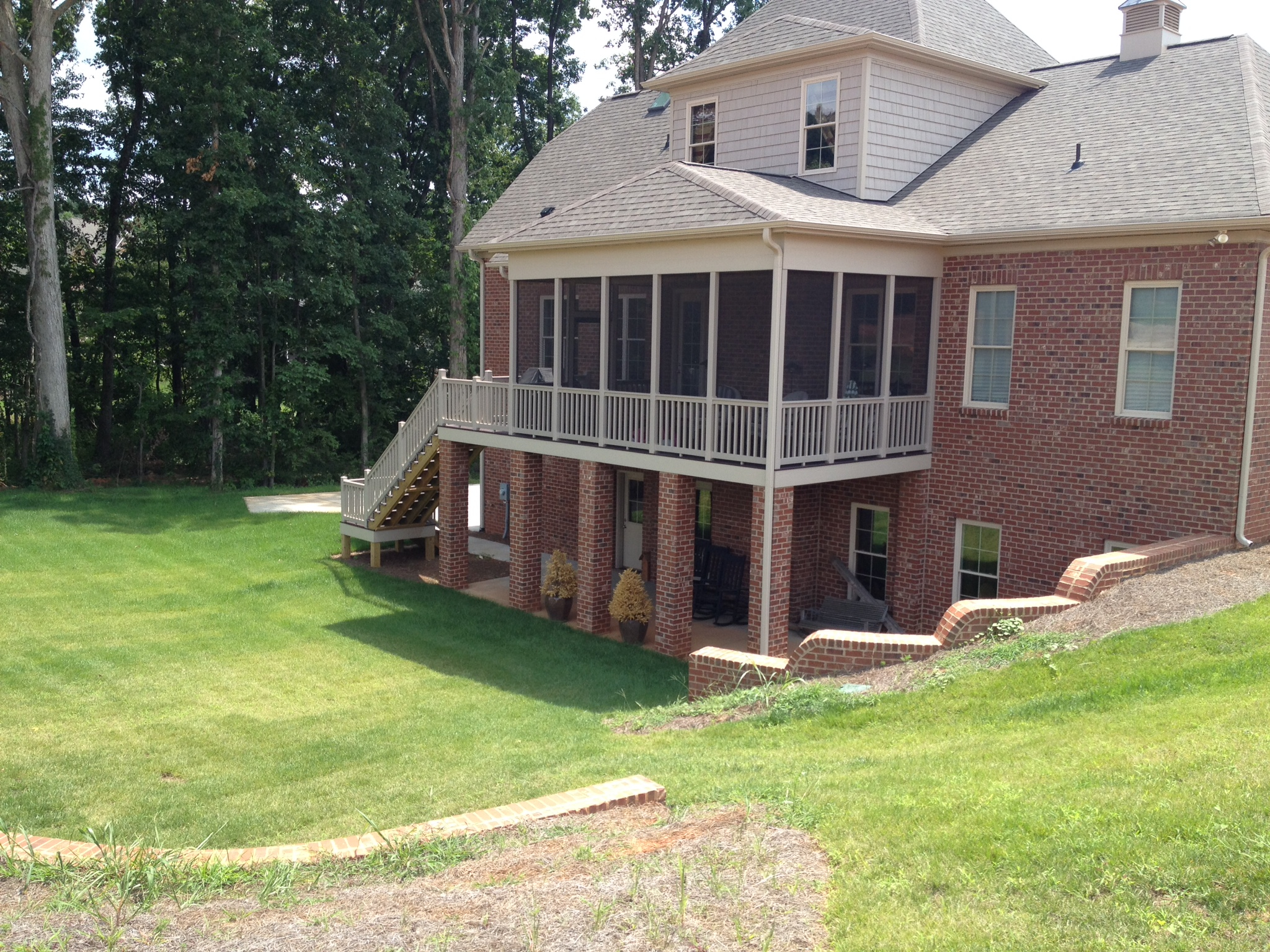 What our customers are saying

We wanted to let you know how very pleased we are with our new vinyl siding! You have a group of very pleasant, hardworking, and skillful and talented guys! We could not be any happier with their attention to detail and the pride they take in their work. The house looks awesome thanks to their efforts! Please feel to use us as a reference anytime! Many thanks for a job well done!

My experience with DCH Construction has been 100 percent satisfaction each time they have done a job for me. The first job was installing vinyl siding and I am well pleased on how this turned out. So well pleased I called them to install our metal roof and this too was done with complete satisfaction on my part. Recently, my husband became very ill and we needed our bathroom remodeled to make access easier for him. This job was also done so well. We then had a deck and ramp installed for my husband and it turned out beautifully. The company is professional, knowledgeable, and courteous. I recommend them highly.

We would like to take this opportunity to say “Thank you” to Ronnie Bowman, David Long and Bobby for a job that was well done…..We had other estimates besides the one that Ronnie had given us, but with the follow up after the estimate was given – that meant a great deal to both of us. It makes you think ‘ if someone will follow up with you as much as Ronnie did before he got the job, he would be able to handle it’.

You could hardly even tell that they had been here working with the exception of a few ladders that were needed to get the job done. …. They worked in the rain and snow.

I would refer these guys to anyone.Again, all I can say is everything looks great. They were very particular with their work and the areas that they were working in.

We believe that word of mouth is the best advertisement that a company can have. Larry Wilson referred me to you guys and I trusted his judgment. You’ve got good guys that care about the work and follow up they do and that means a whole lot to people.

I think sometimes people in the construction business in past years have let that go to the wayside.Again, we are so very pleased

We will recommend DCH to anyone in the future.

Thank you so much for taking care of such a small problem, but we appreciate your help- (sorry we were not here at the time). The lady in Todd Johnson’s office gave your name to us. I have made a card with your name and address for future needs!

Do you need help with your construction work?